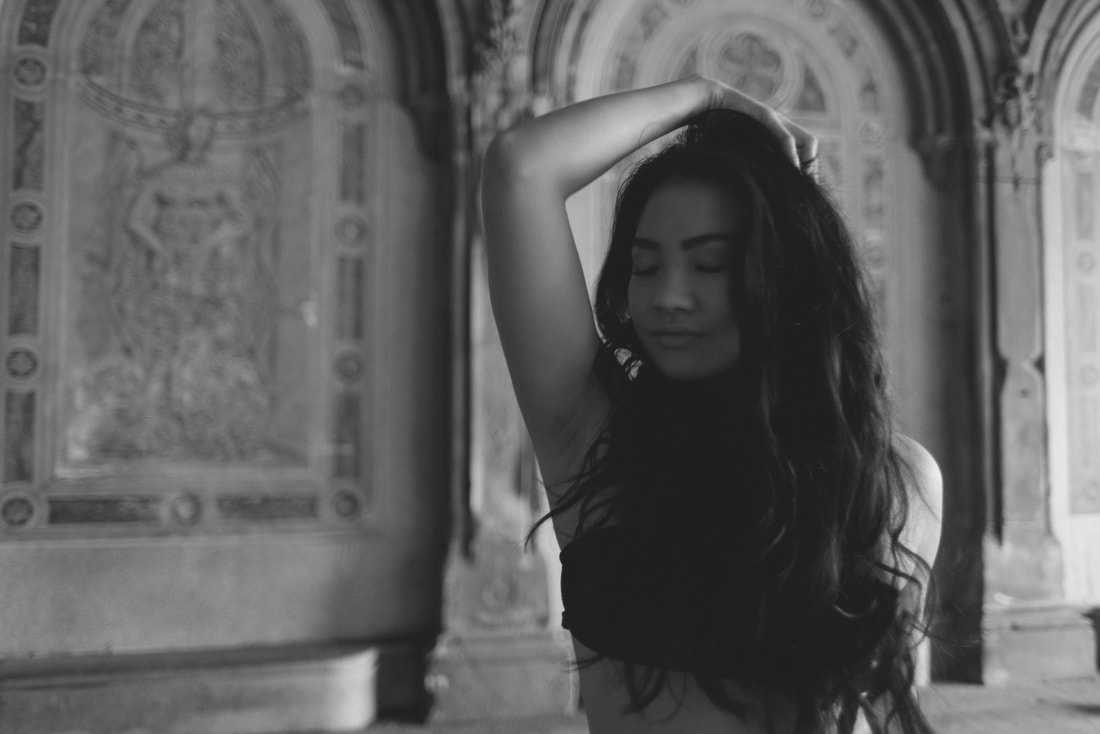 PHOTO BY JONATHAN FREELAND
Emily is a New York City based artist. She is adopted from China and was raised by her loving mother in Columbus, Ohio where she started dancing competitively.  After moving to the city, she made her Broadway debut at the age of 20 in The King and I  at Lincoln Center Theater with direction by Bartlett Sher. She can be seen in Lin-Manuel Miranda’s new movie Tick Tick...Boom! streaming on netflix now.  She most recently performed at the 75th annual tony awards dancing with julianne hough and darren criss.  Just before the tony's, emily appeared in the FIRST EVER TIKTOK LIVE MUSICAL FOR YOU, PAIGE .  This musical streamed live on tiktok and hit over 1.3 million views and continues to re-air on the app.  She also just had the honor of dancing for the met gala with leslie odom jr.  Emily has performed at the world renowned Kennedy Center in their 50th anniversary concert, singing with Common, joshua henry and Kelly Marie Tran.  This live concert aired on PBS.  Emily has had the honor of being in the original casts of both the world premiere of David Henry Hwang and Jeanine Tesori’s Soft Power and their NY premiere at The Public Theater. She can also be heard on the Soft power original cast recording that was nominated for a 2021 Grammy award.  Additionally, Emily has toured the country as an original cast member of the Miss Saigon  first national tour. Emily has appeared dancing on many popular TV shows such as The Daily Show with Trevor Noah, Good Morning America, lip Sync Battle, and multiple seasons of Saturday Night Live.  She has had the pleasure of performing with celebrities such as Jimmy Fallon, Josh Groban, Kevin Hart, Neon Trees, John Krasinski,  kevin hart, and LLCoolj.  Emily has appeared in print ads published in instyle and dance magazine and frequently models for brands such as redken, cerave, and vichy.  Emily is represented by Clear Talent Group for theater and commercial dance.